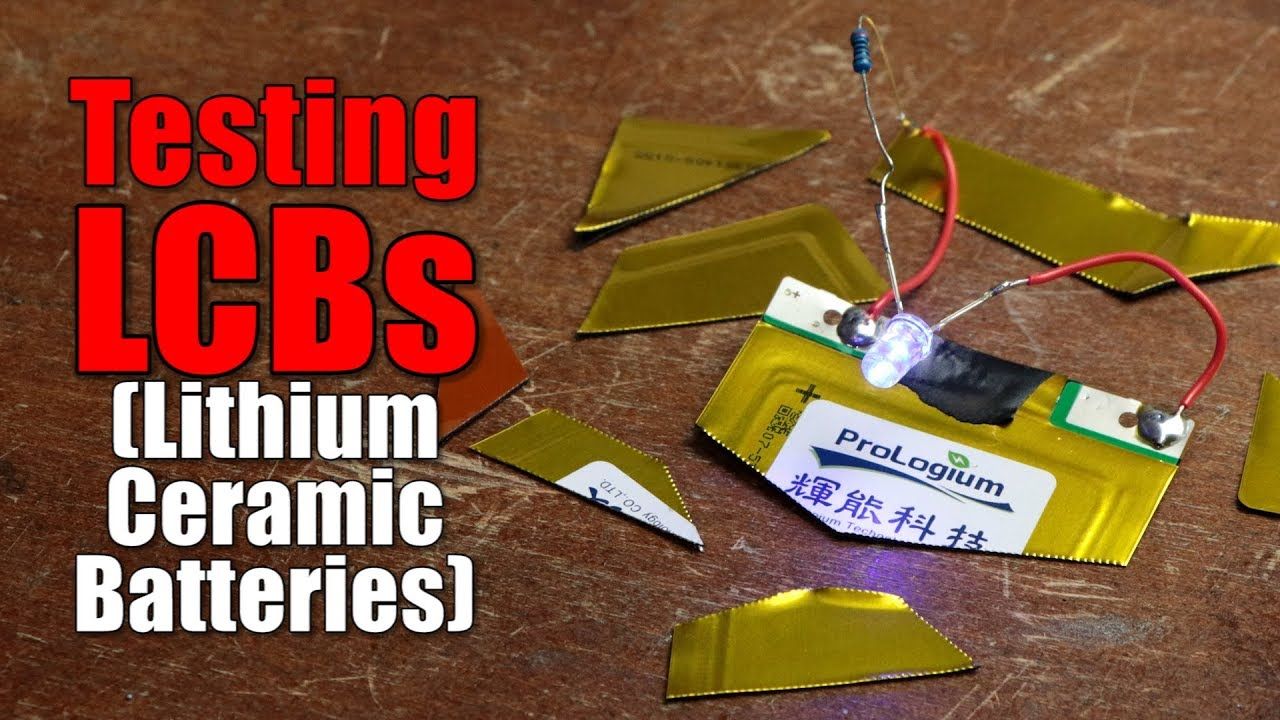 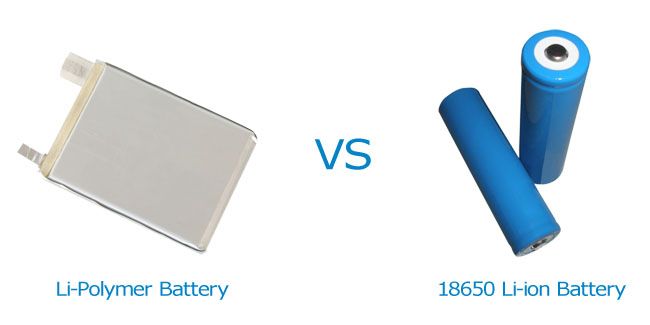 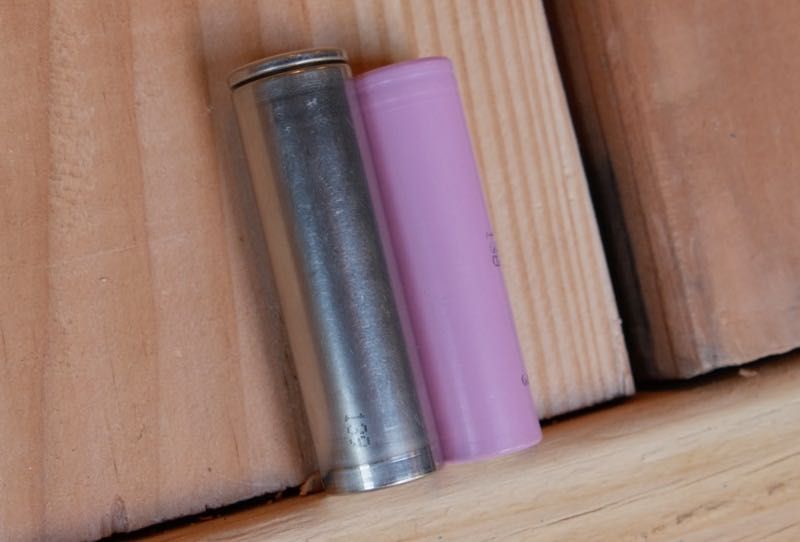 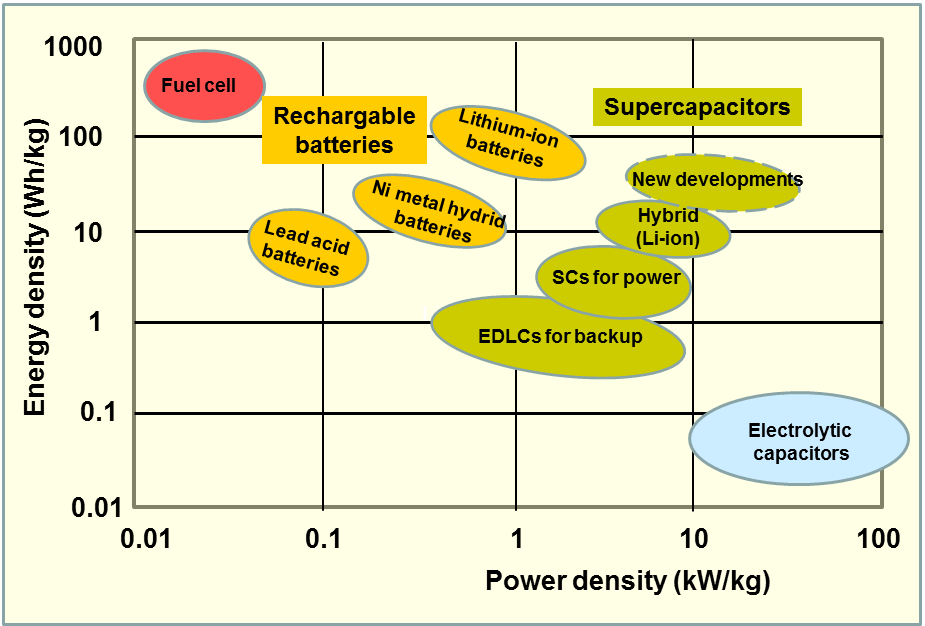 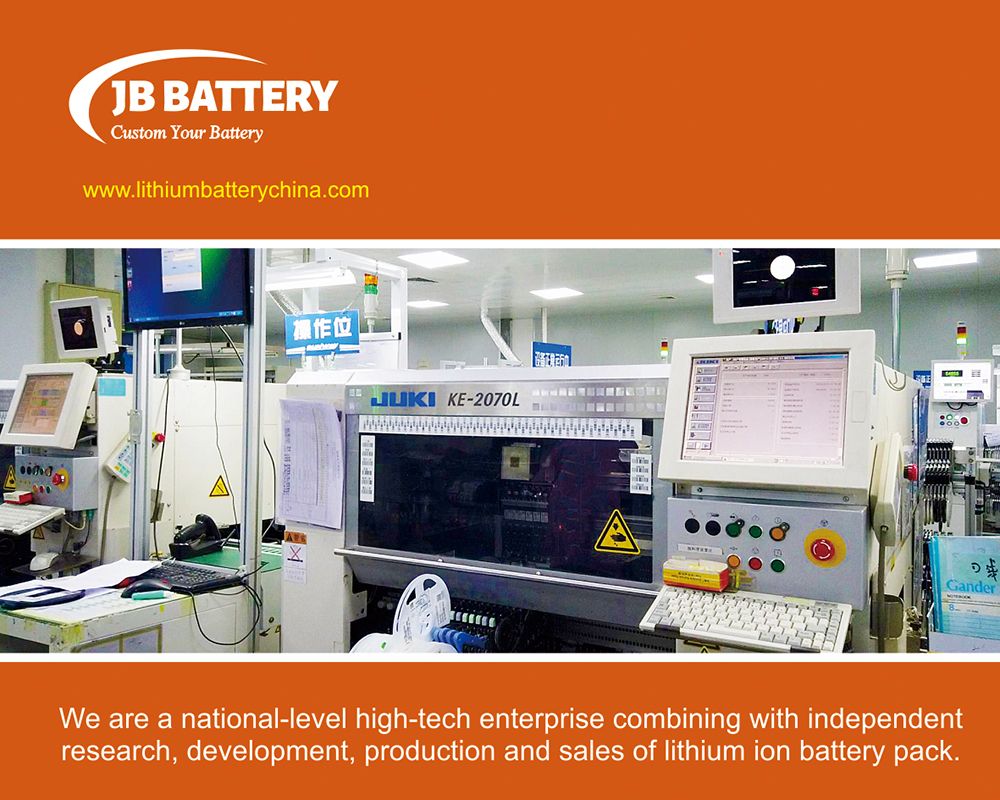 Lithium batteries however are not rechargeable but do offer more in the way of capacity than lithium ion batteries. 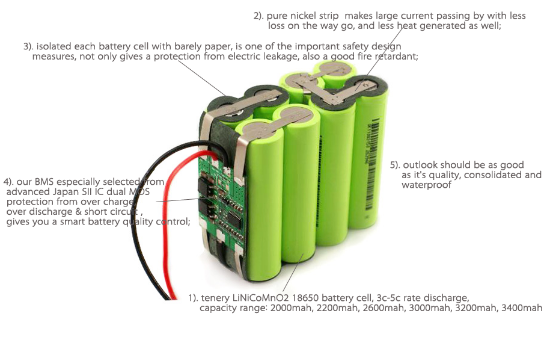 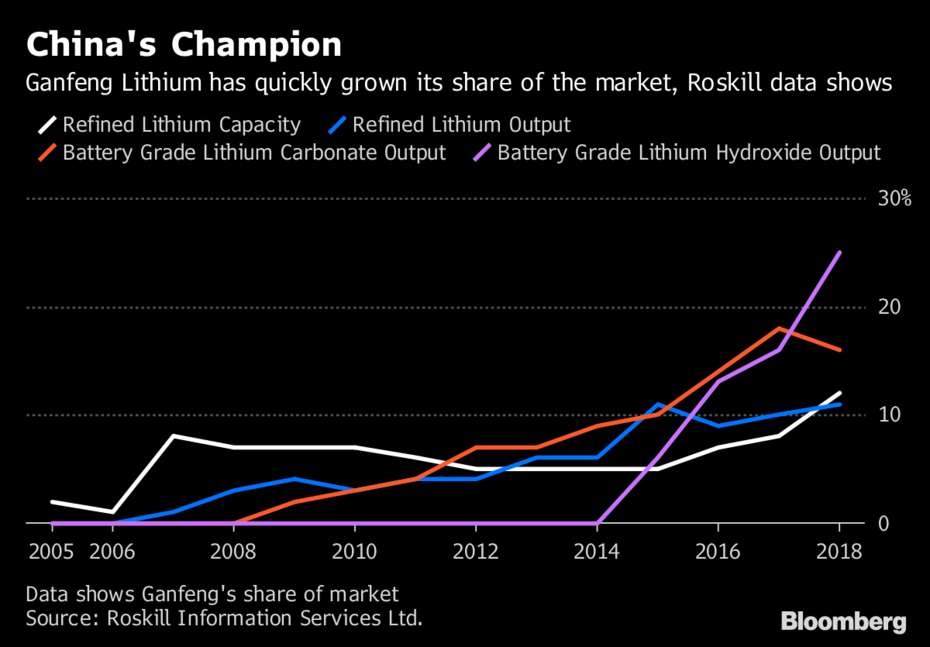 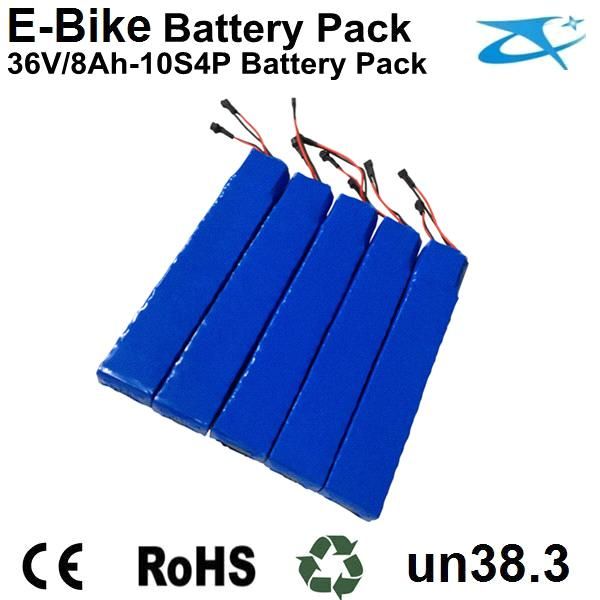 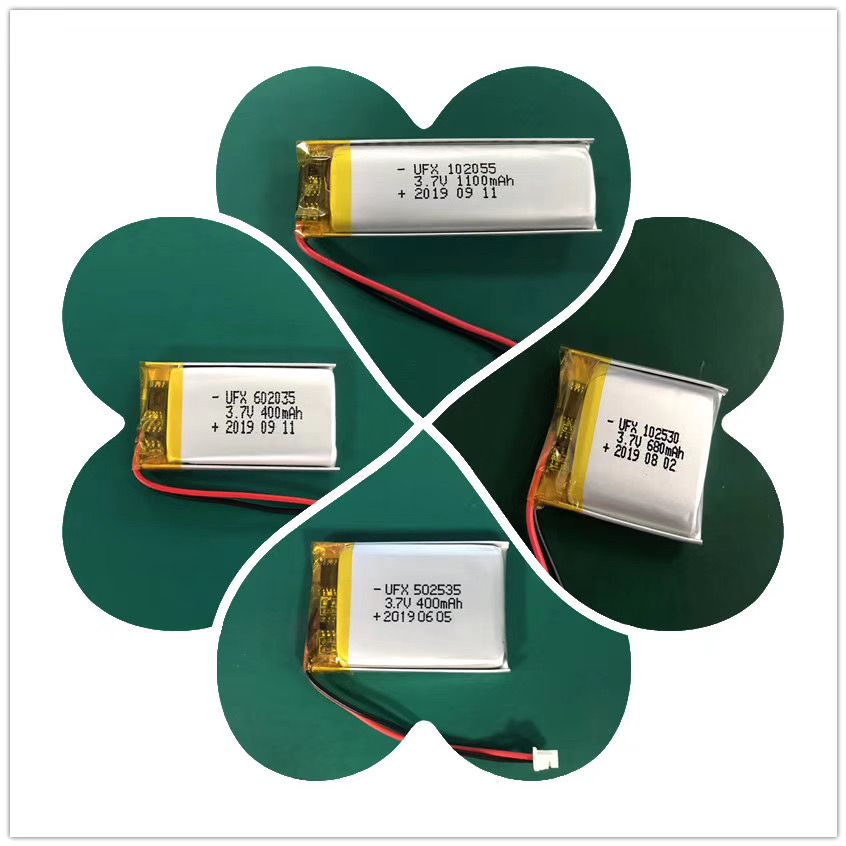 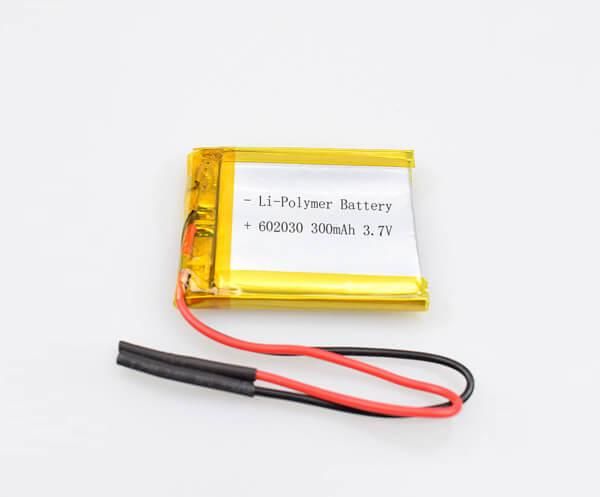 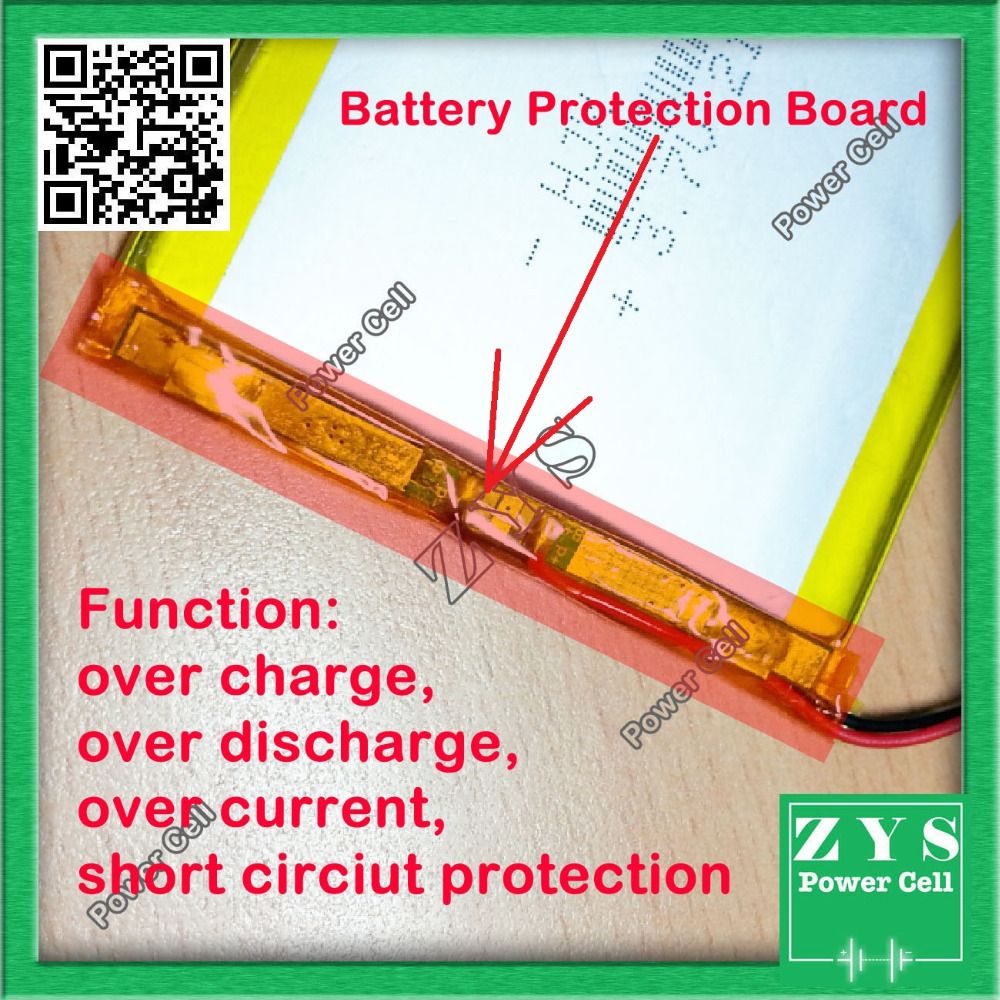 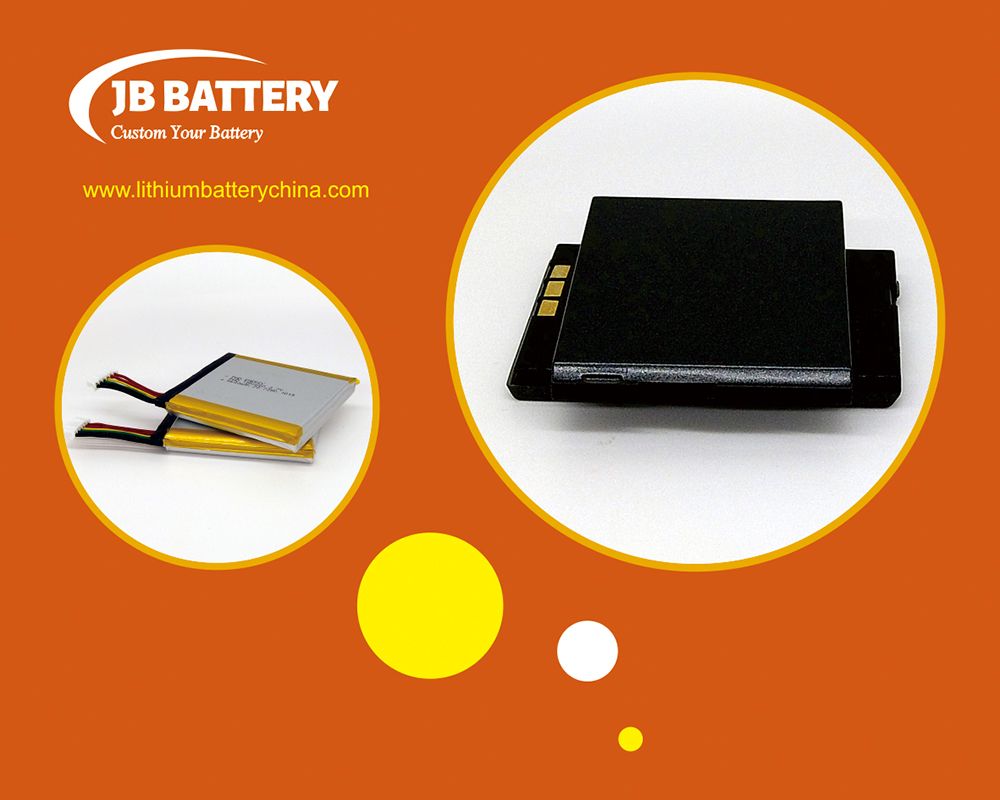 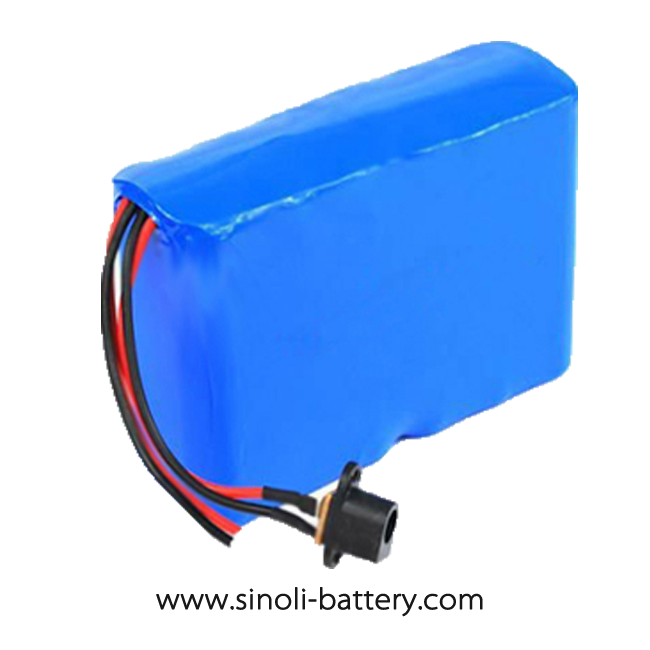 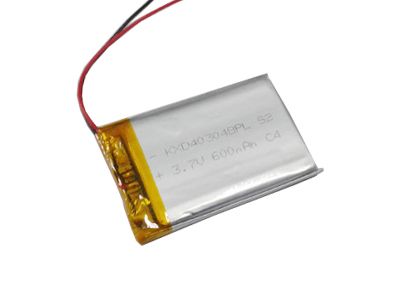 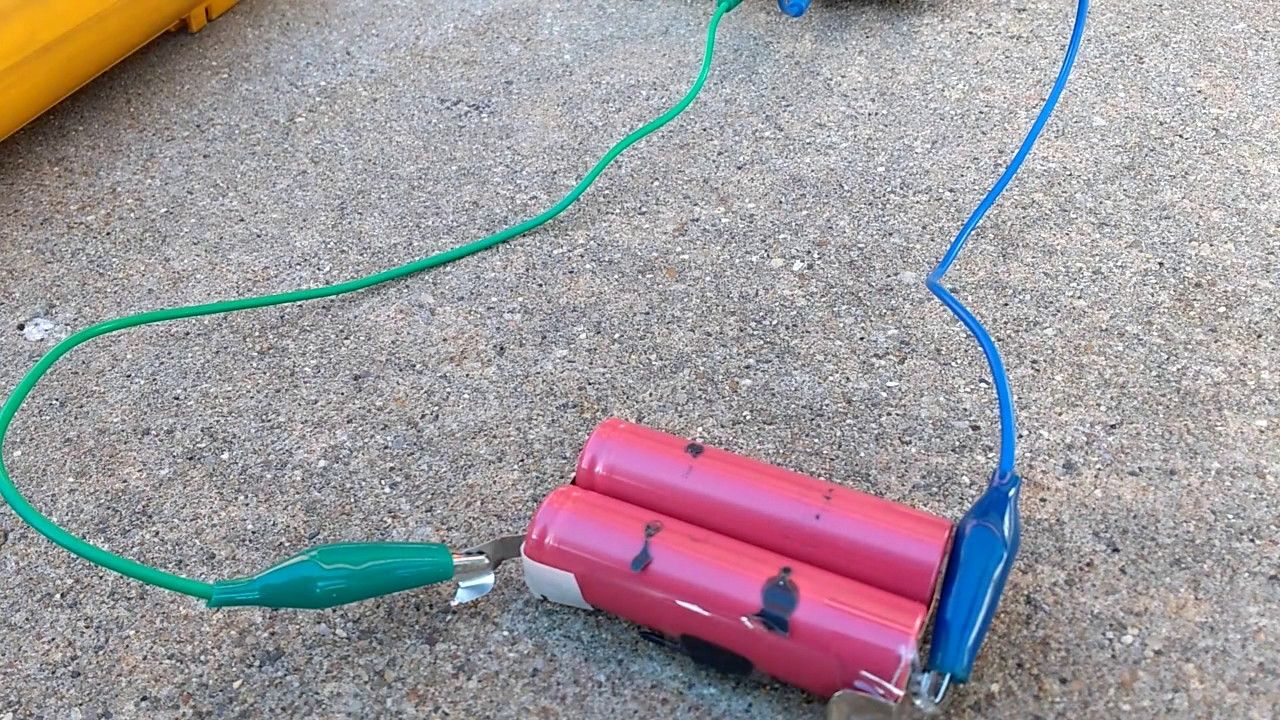 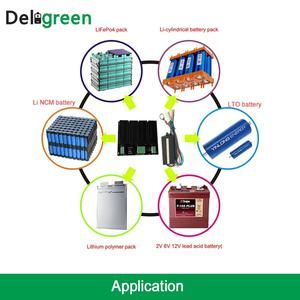 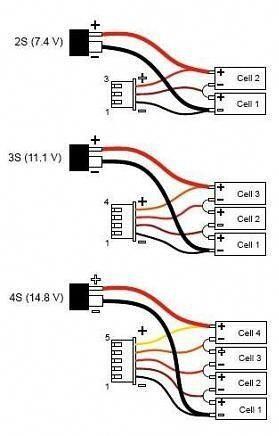 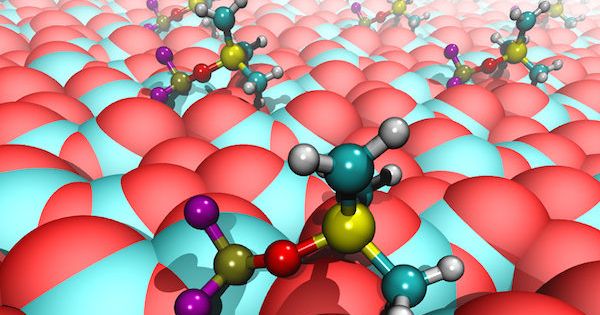 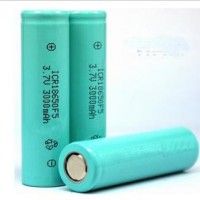 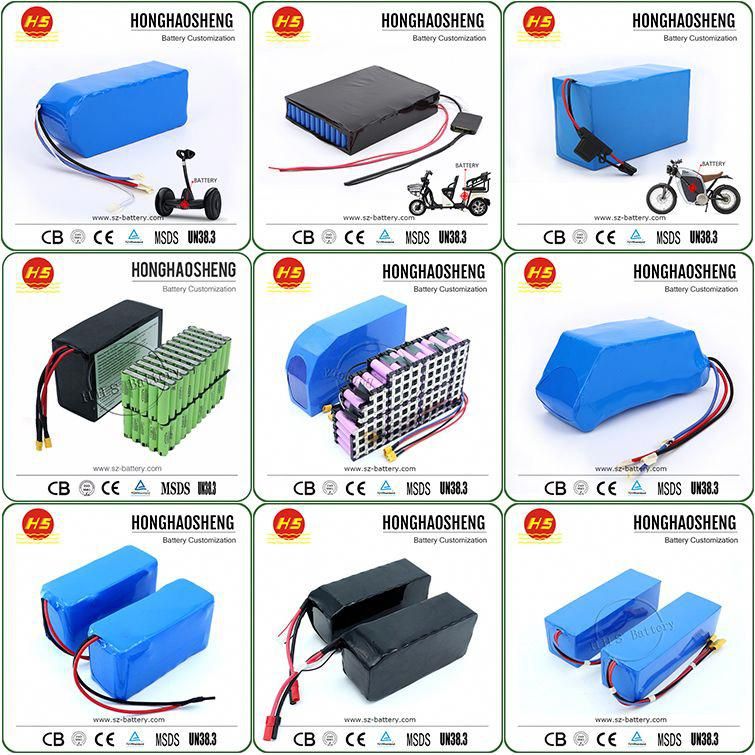 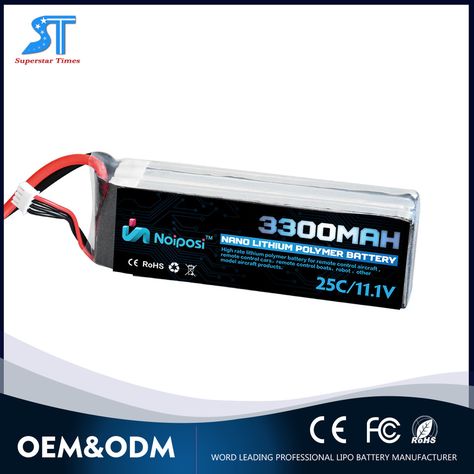 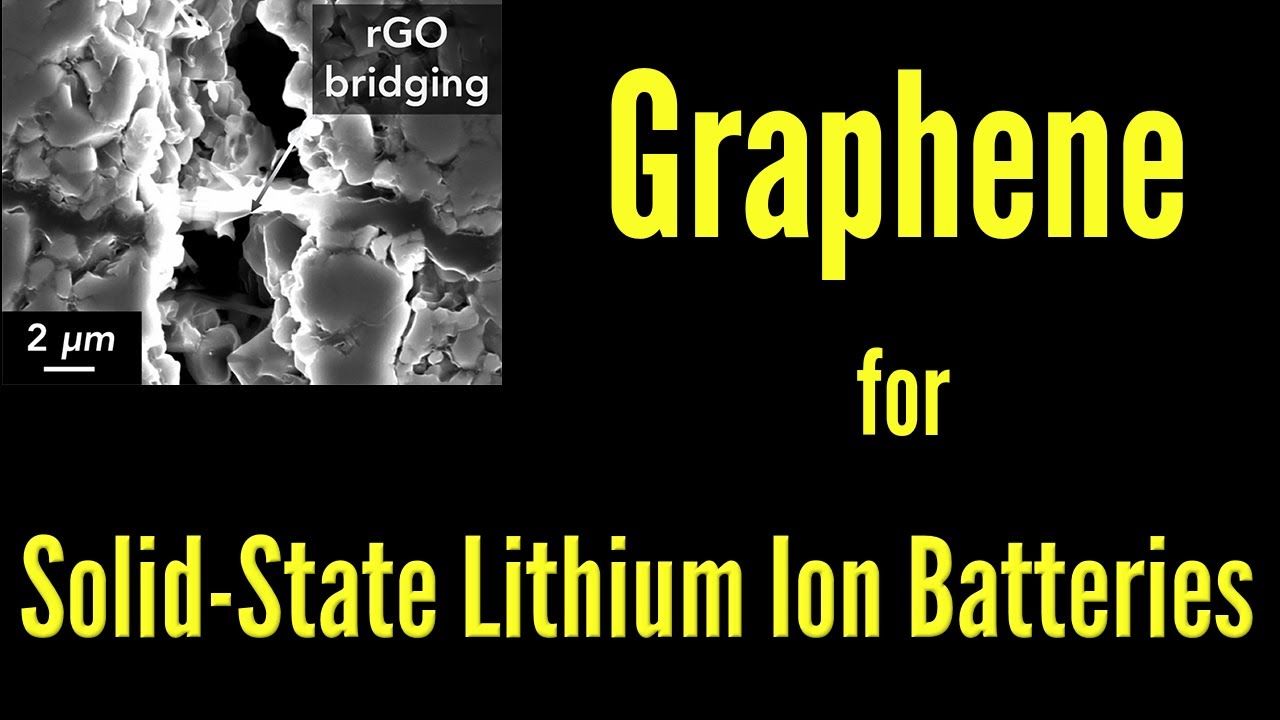 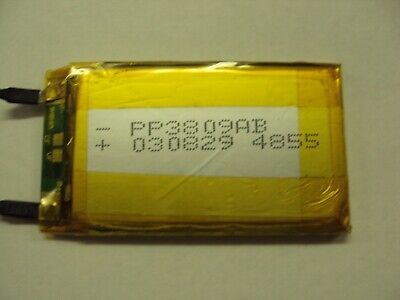 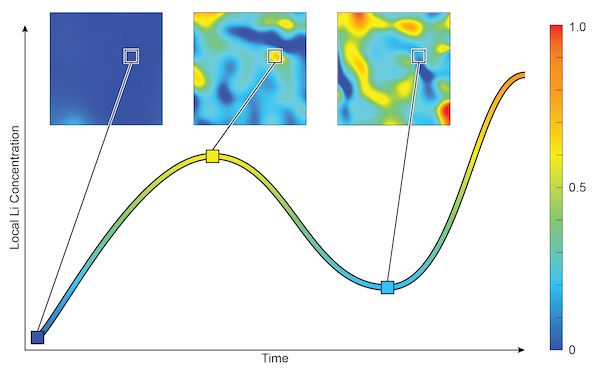 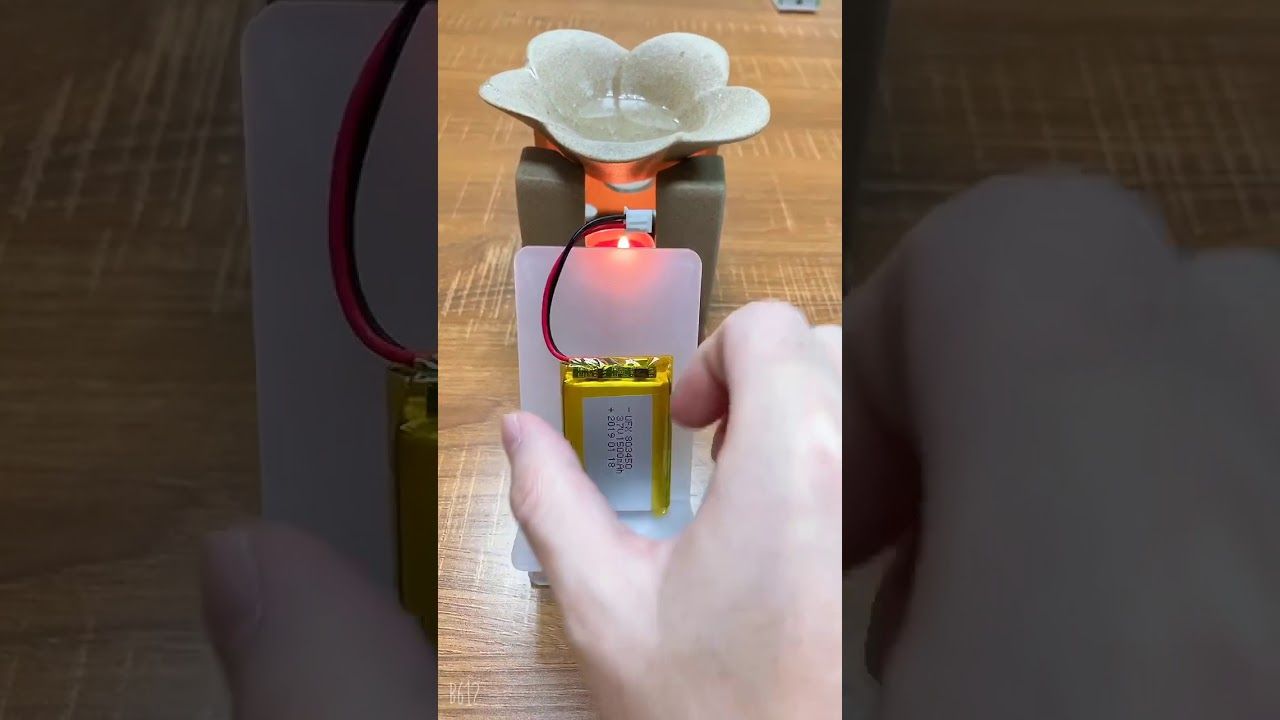 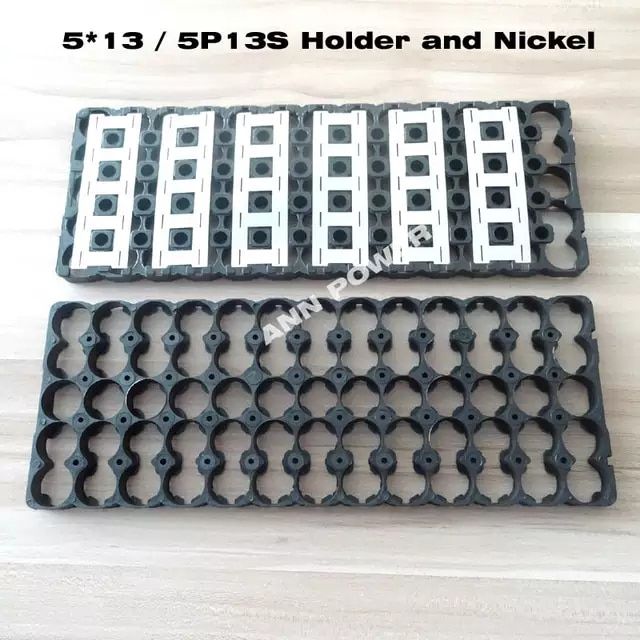 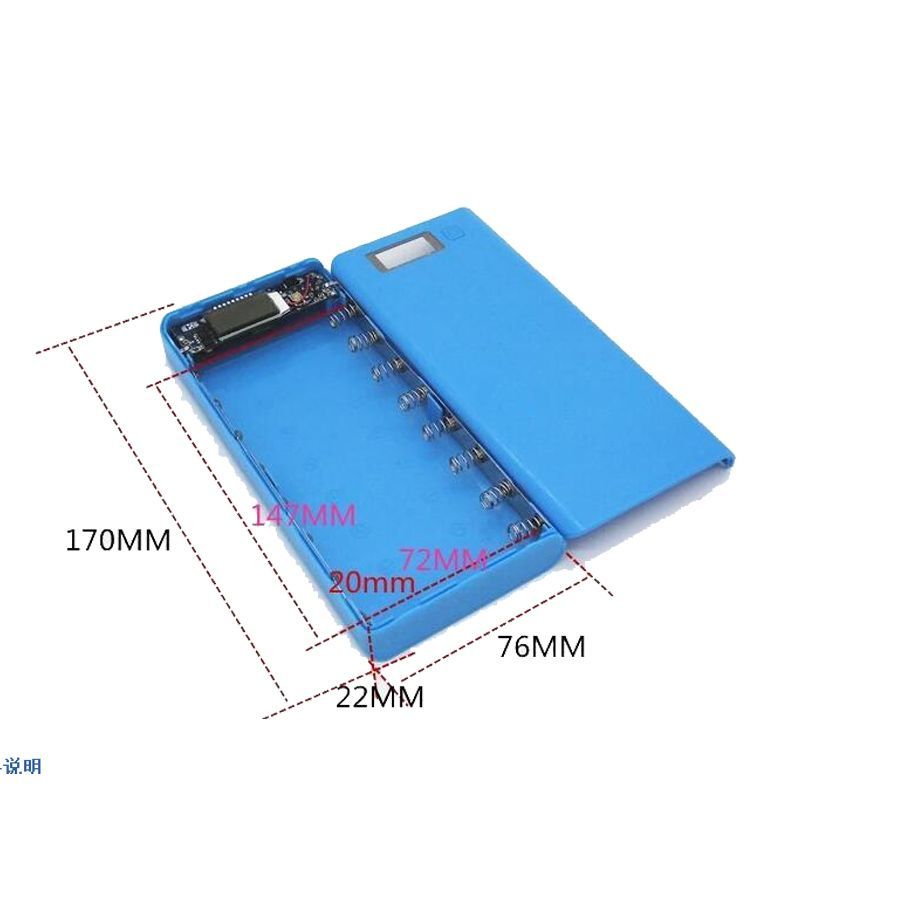