It first aired on itv in the united kingdom on 26 september 2010 and on pbs in the united states on 9 january 2011 as part of the masterpiece classic anthology. The hollywood foreign press association back to main menu. Representing the film on the red carpet was golden globe best supporting actress prizewinner joanne froggatt who played lady s maid anna bates in all six seasons of the original drama. 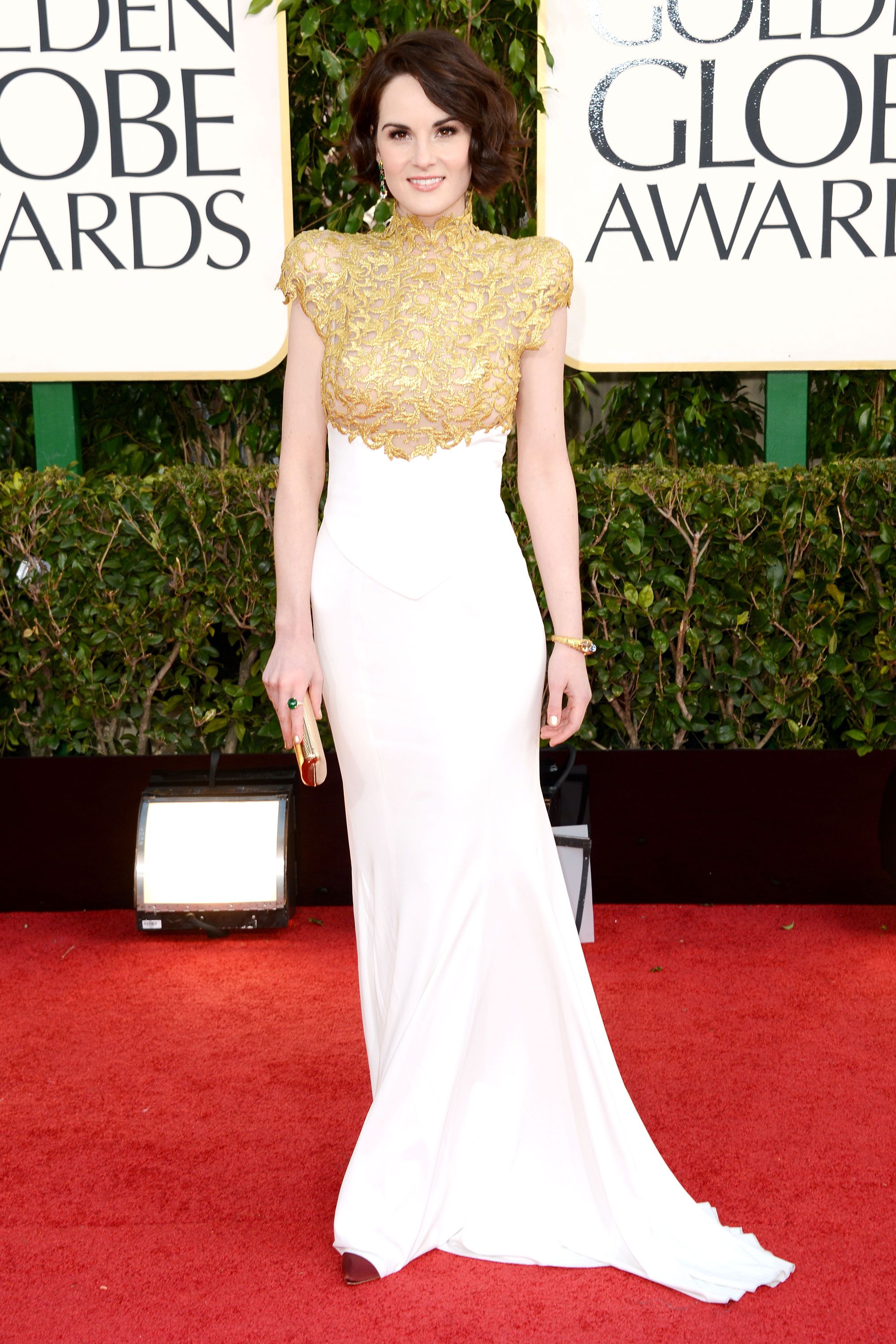 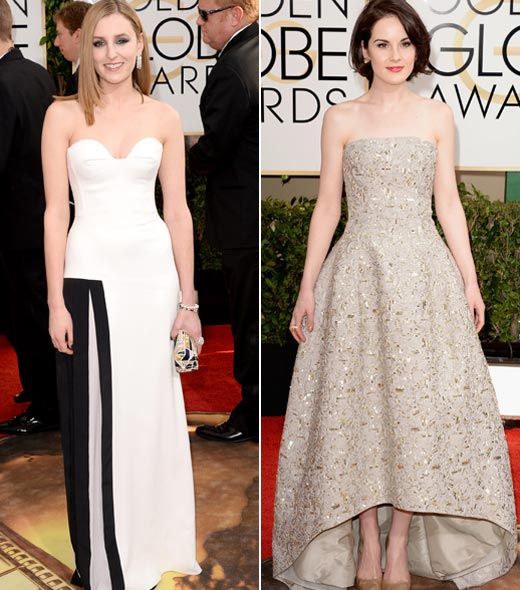 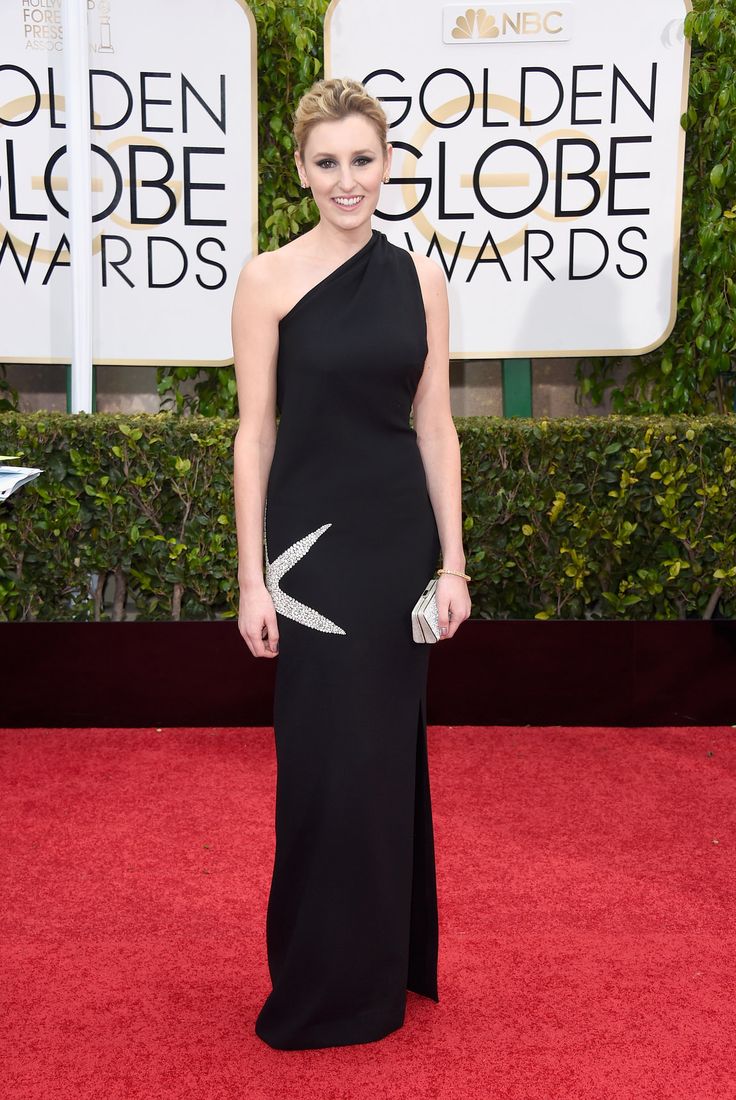 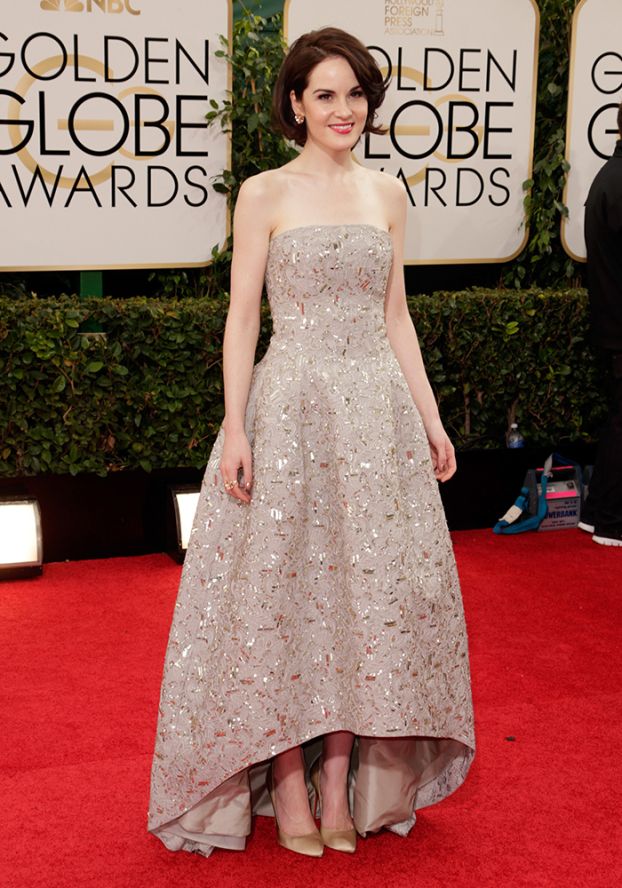 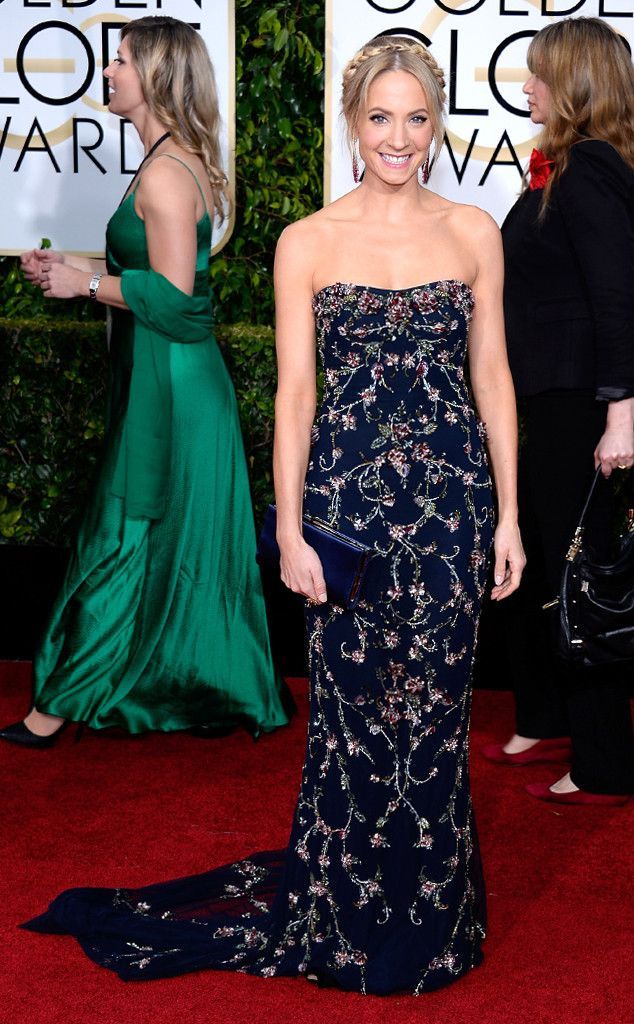 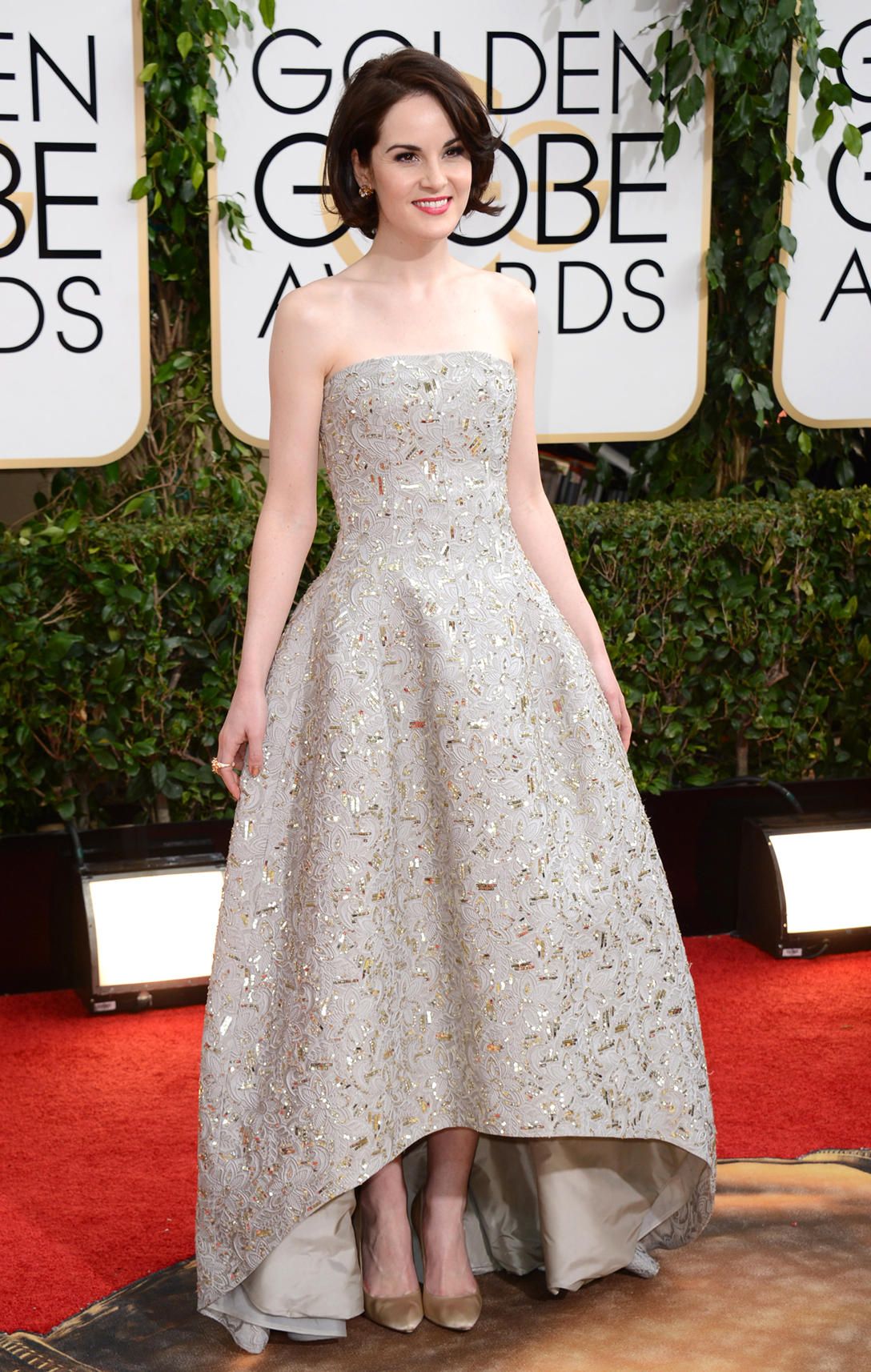 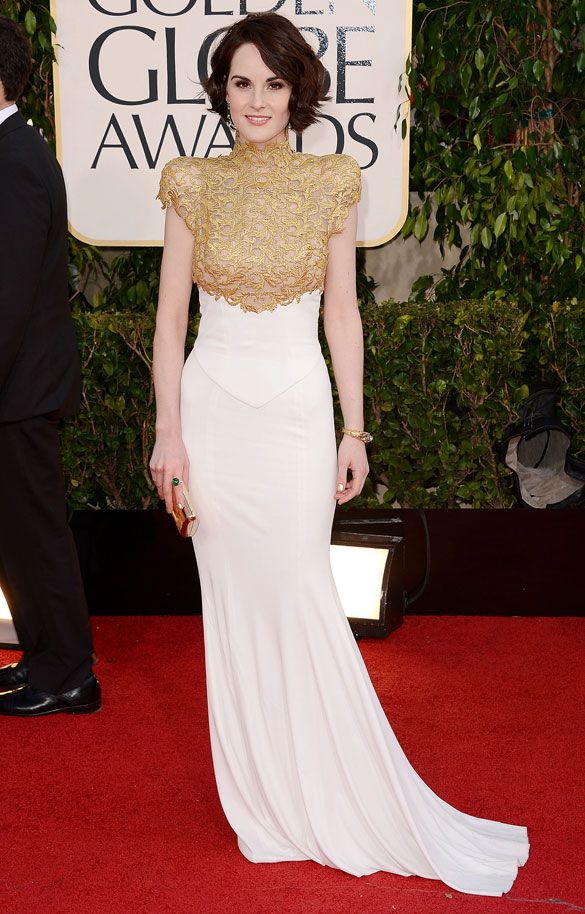 Best performance by an actress in a supporting role in a series limited series or motion picture made for television. 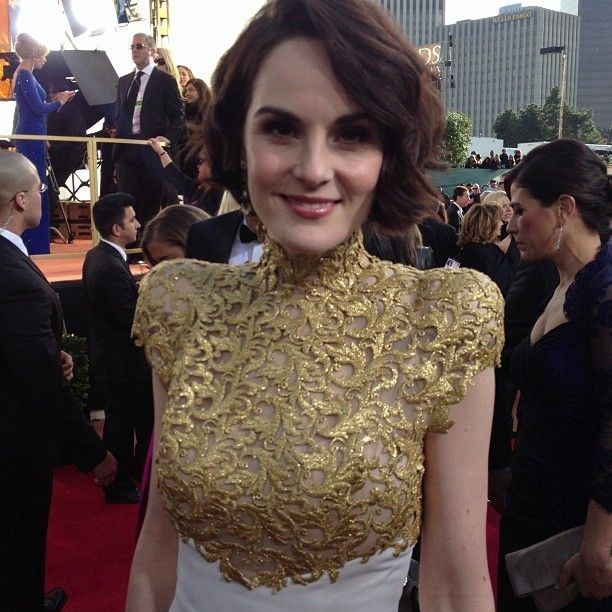 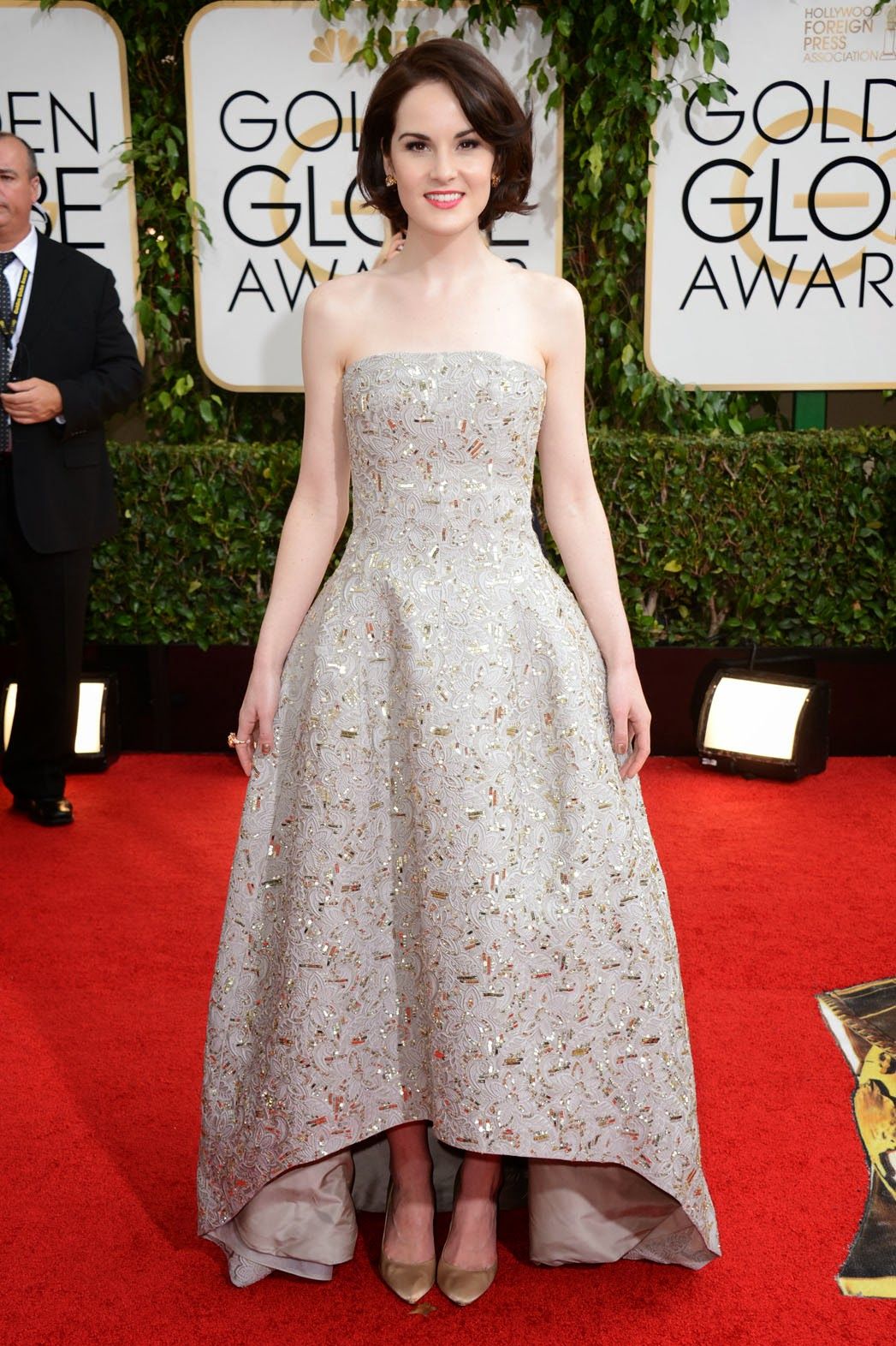 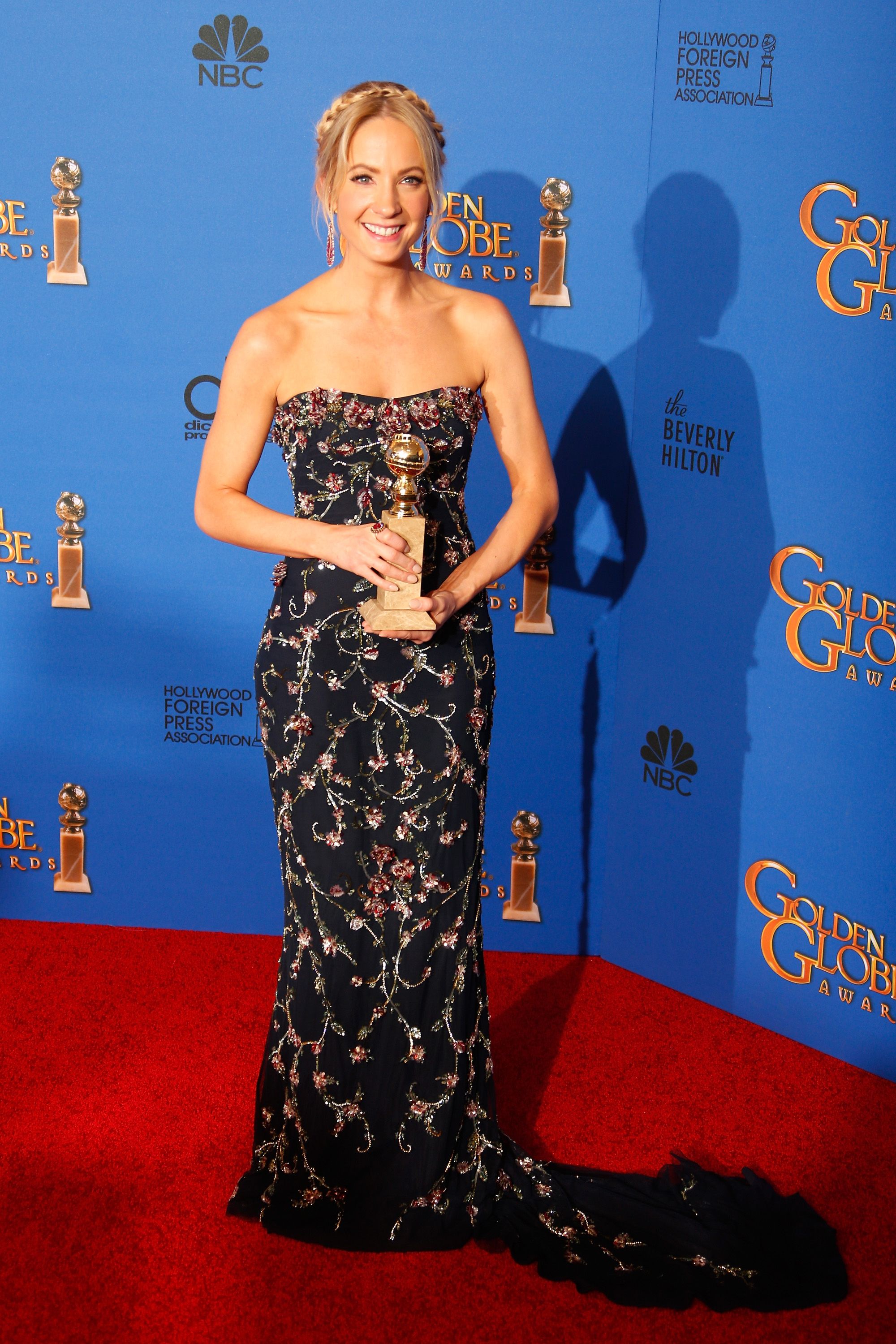 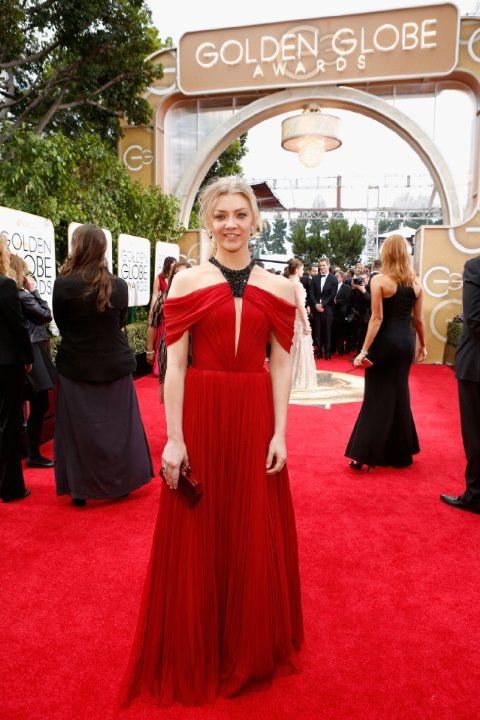 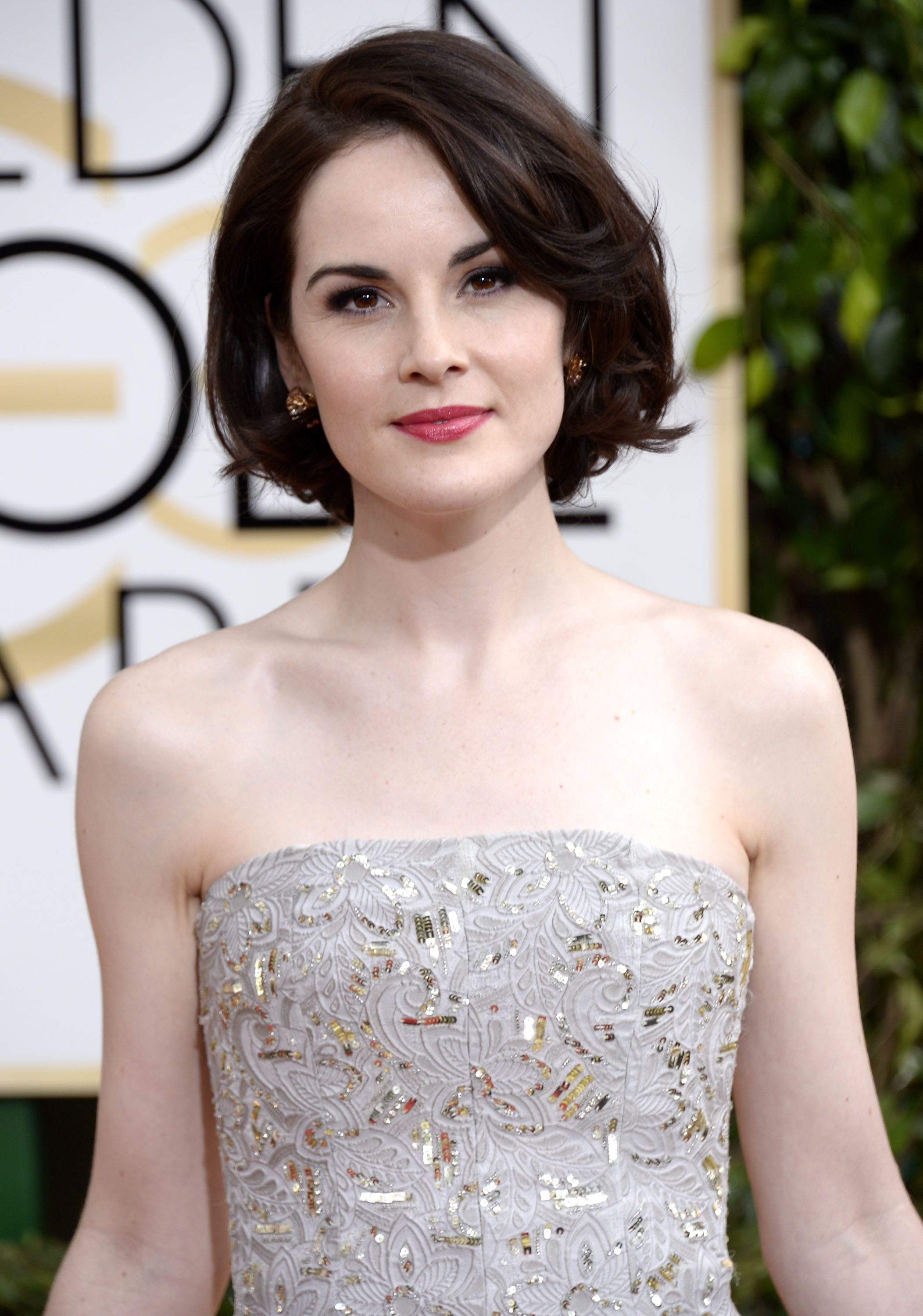 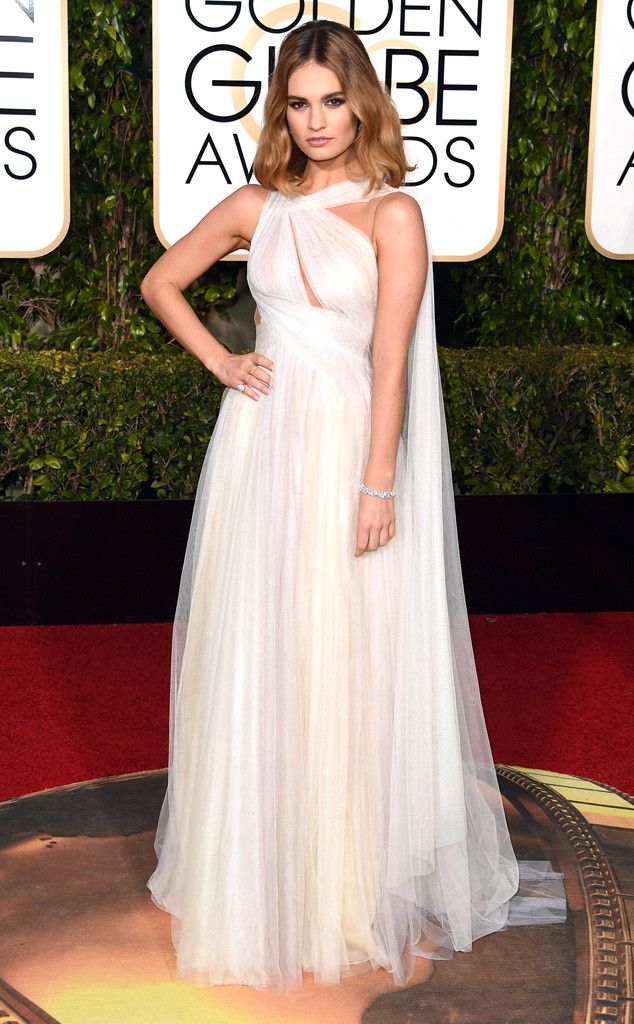 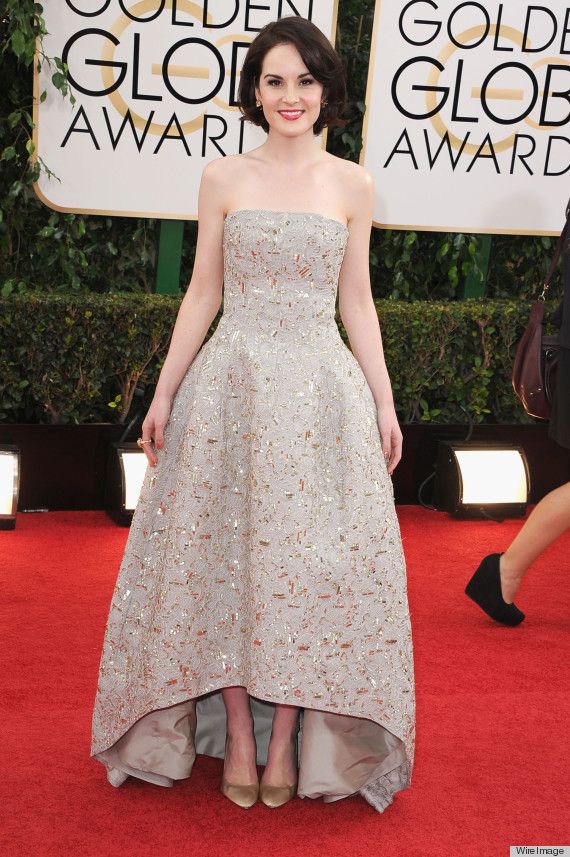 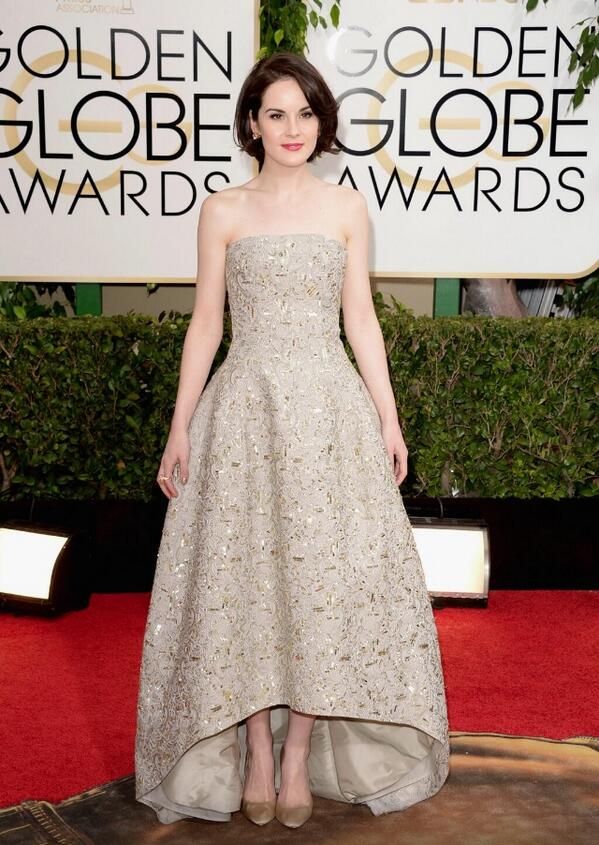 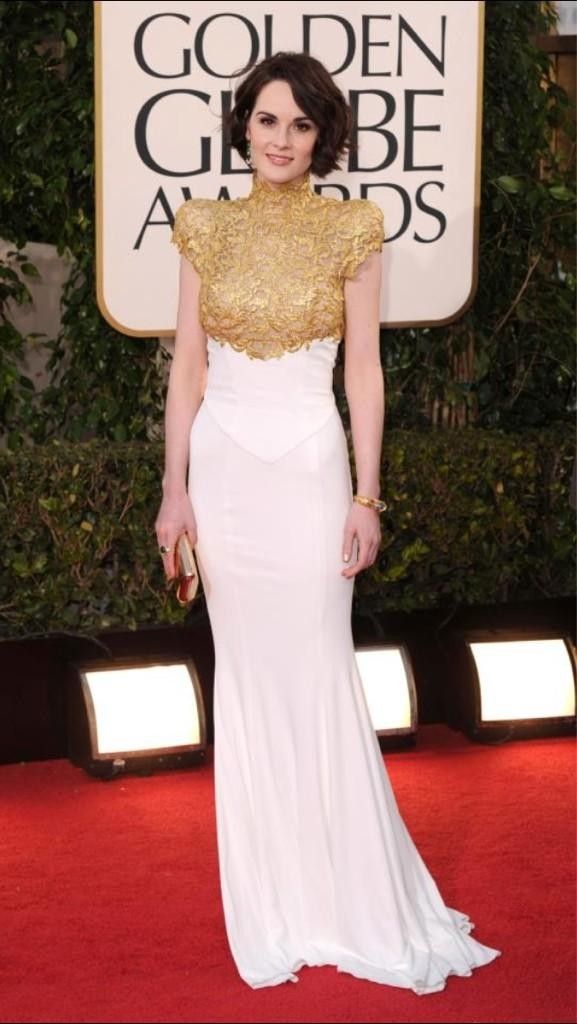 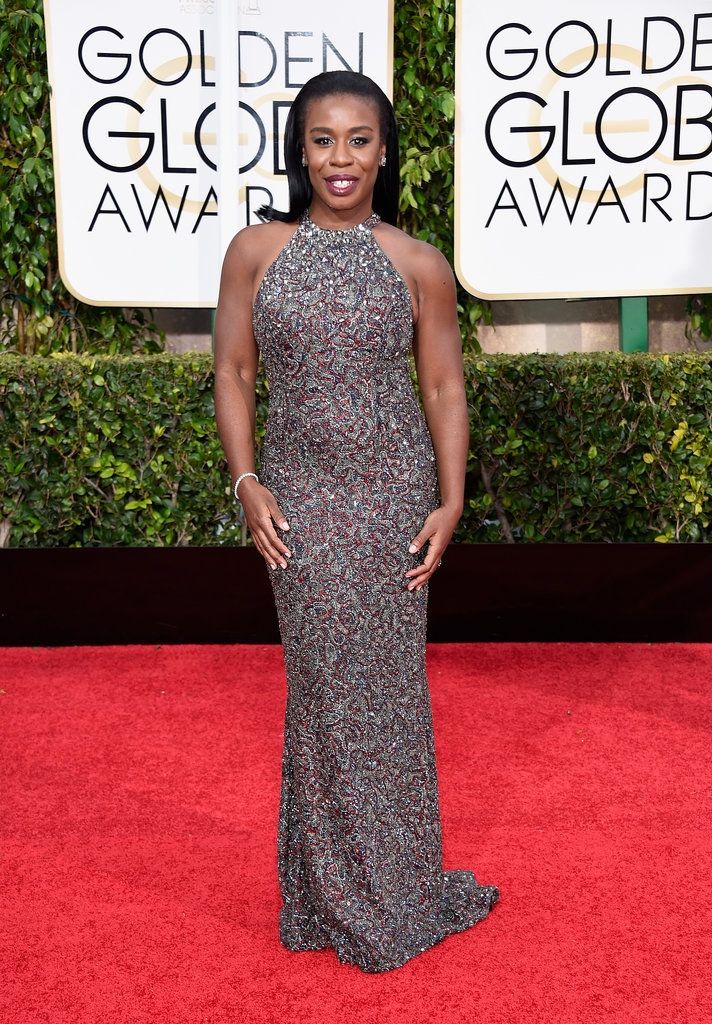 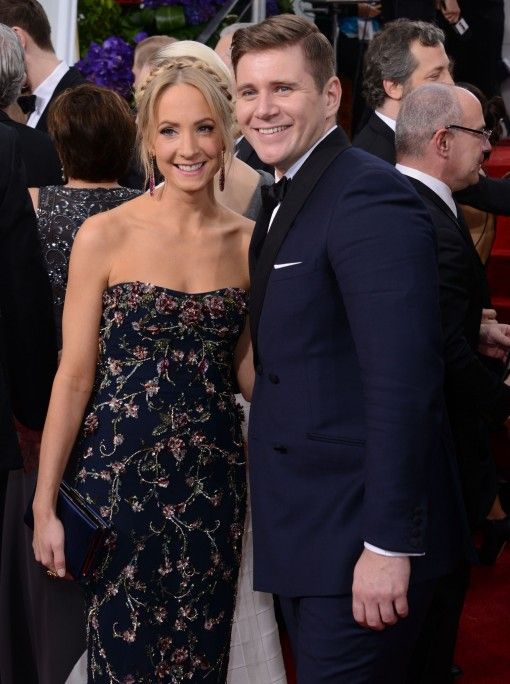 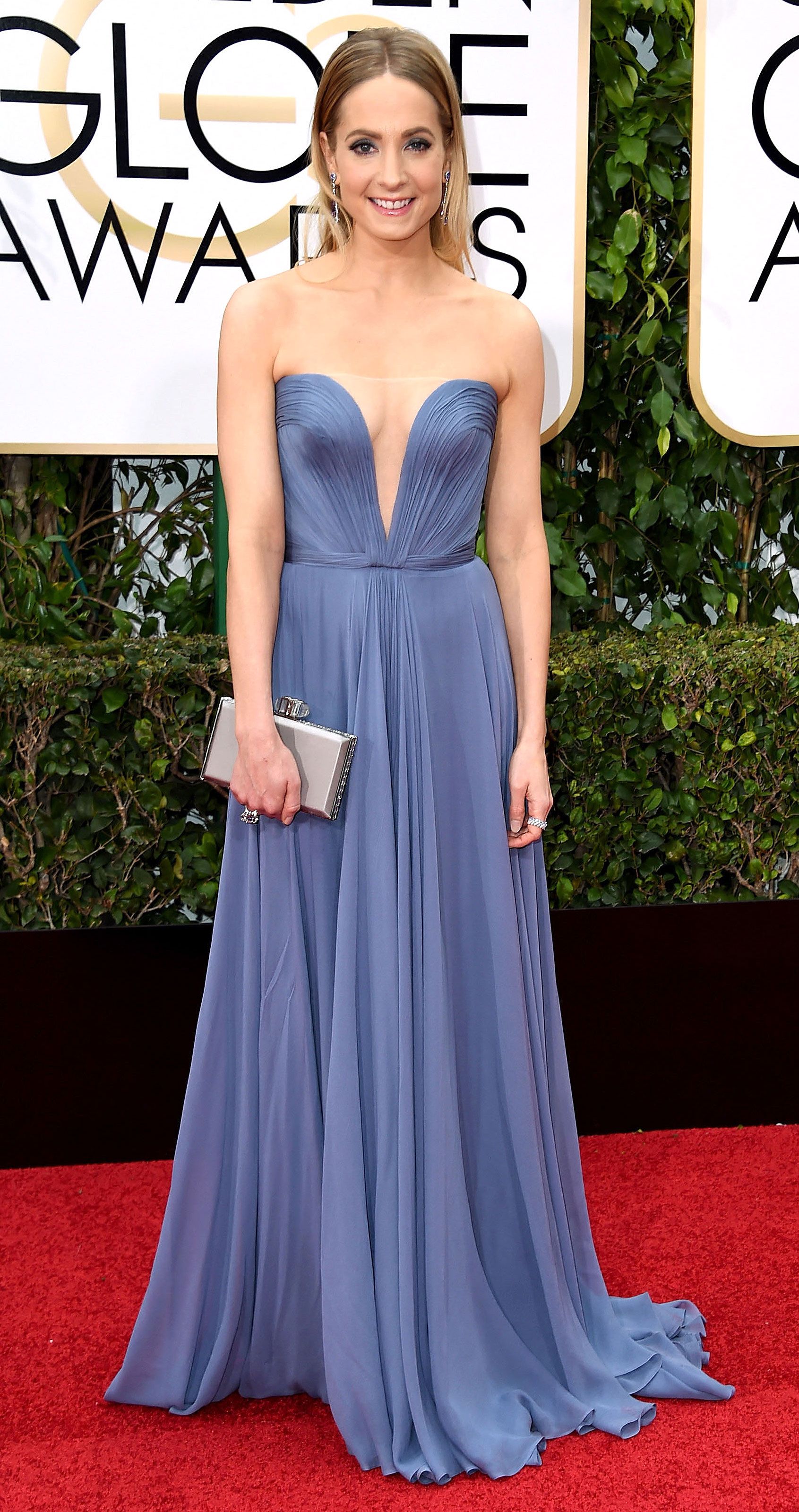 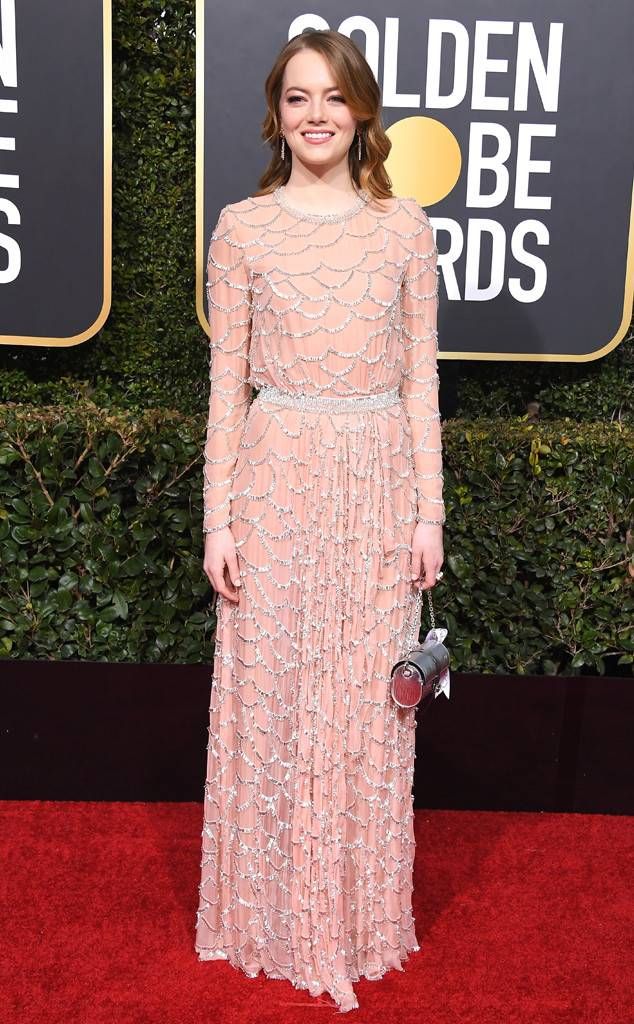 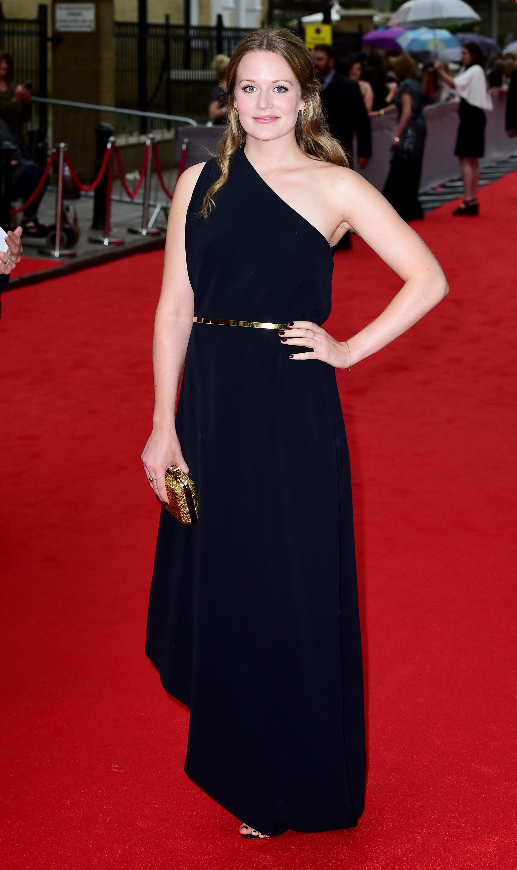 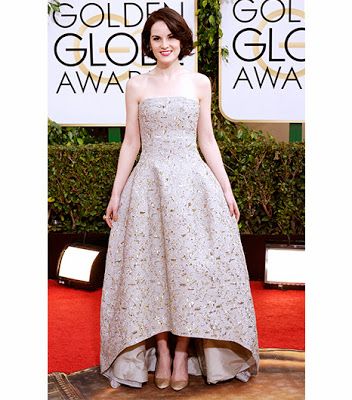 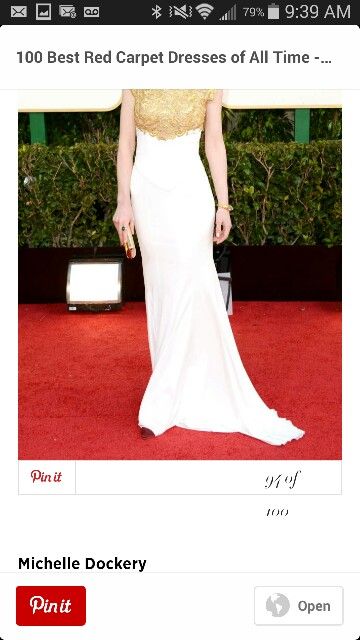 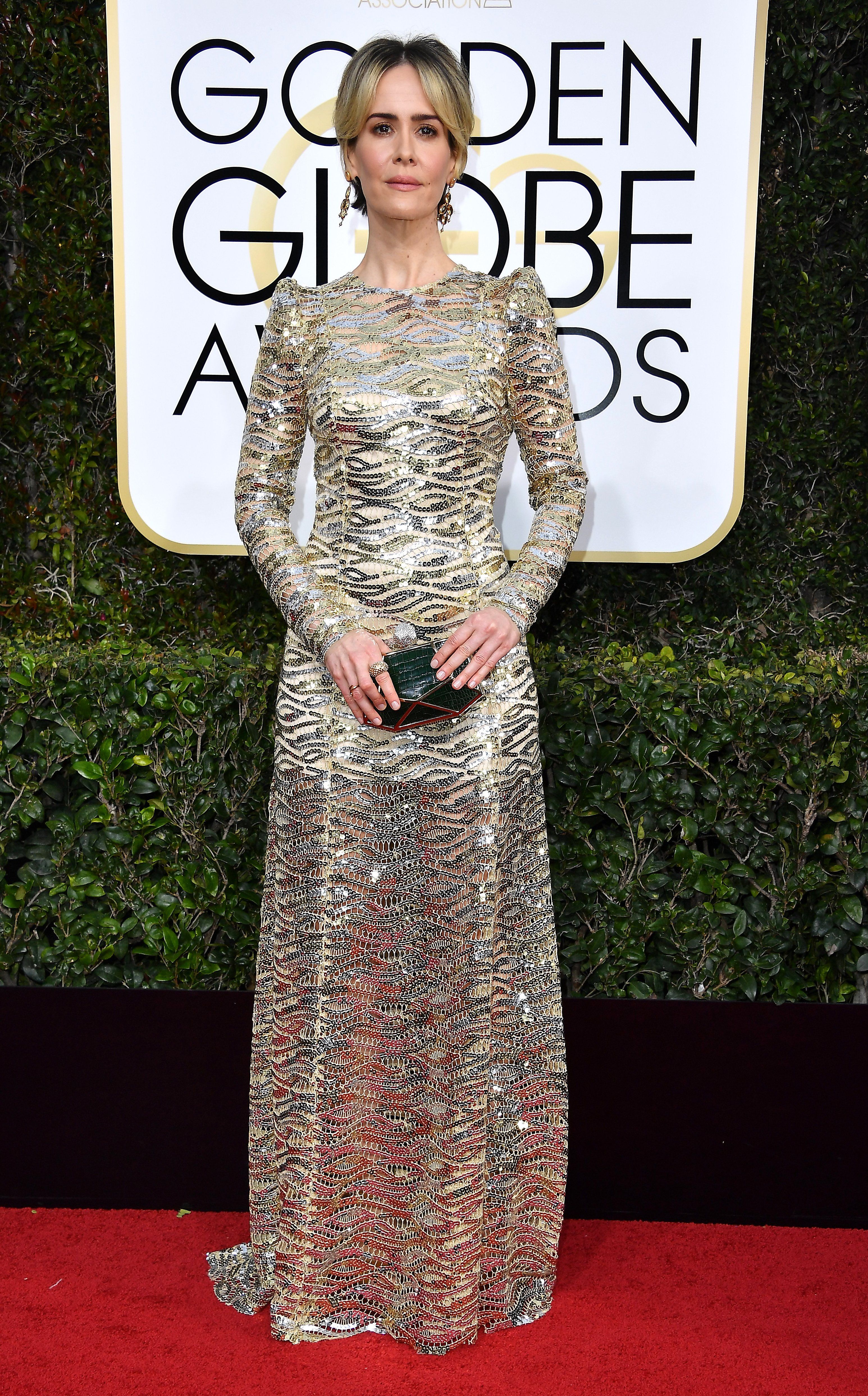 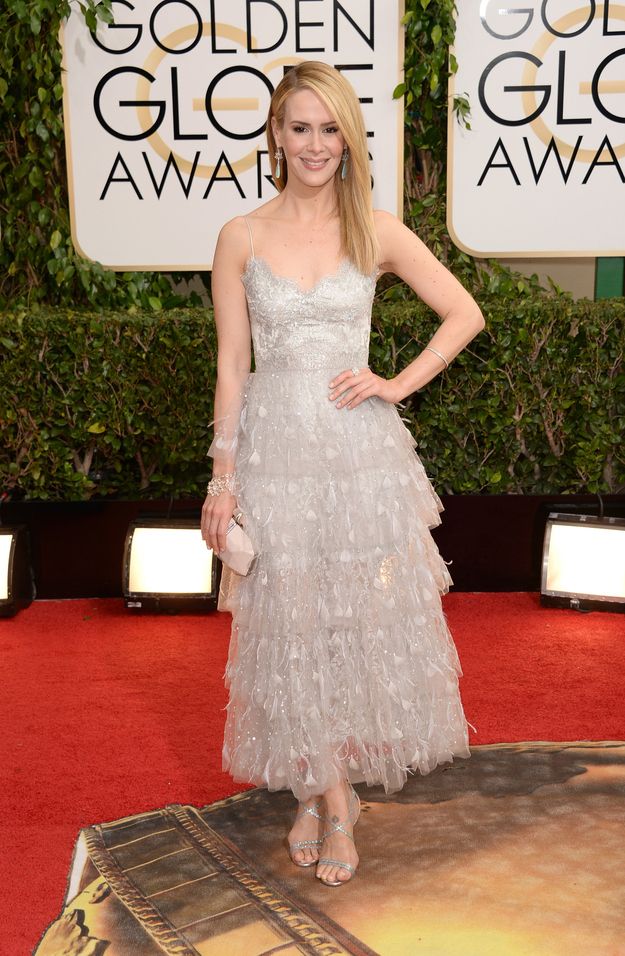 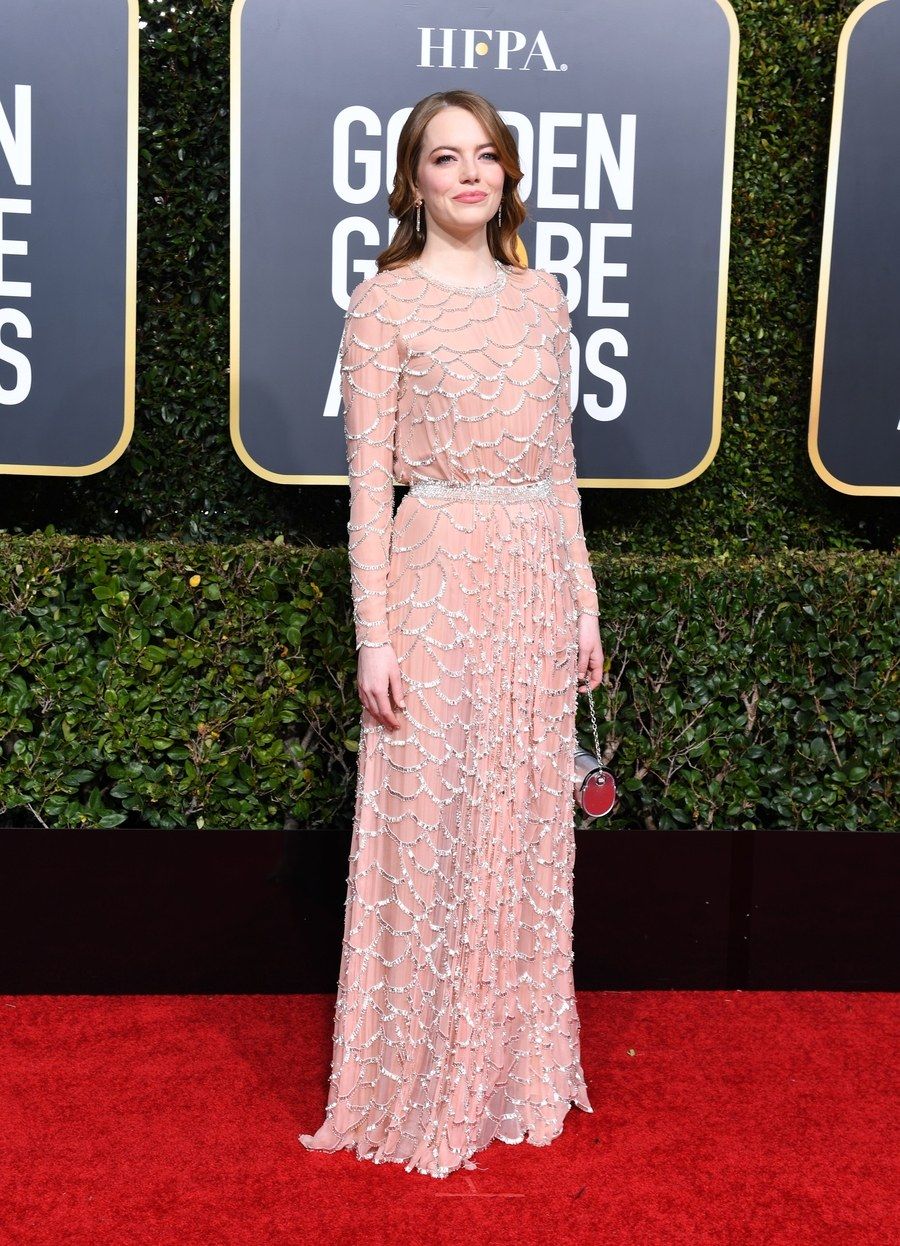 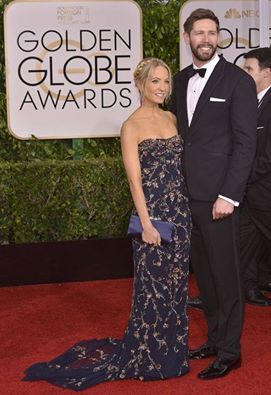 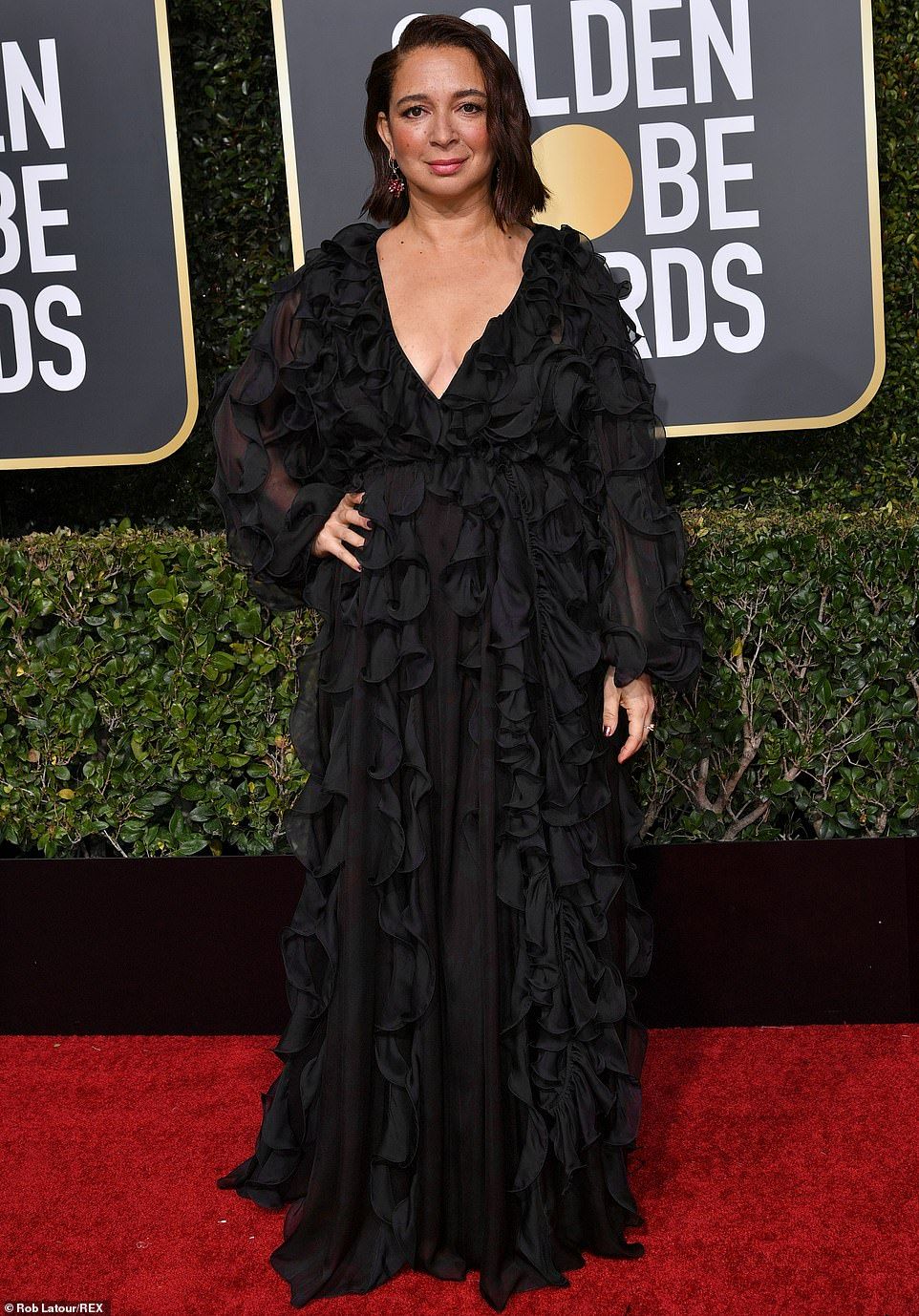 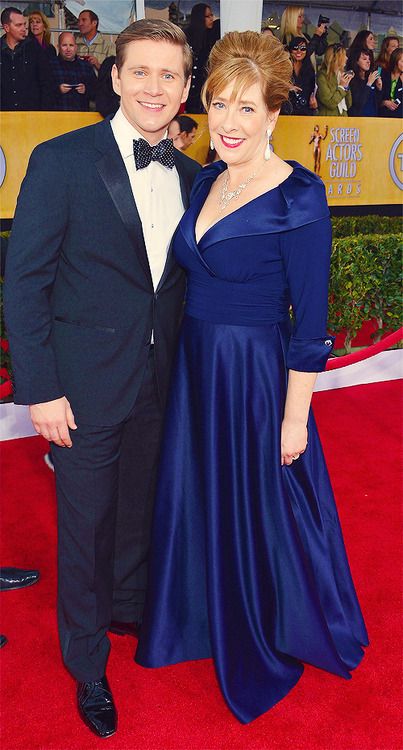